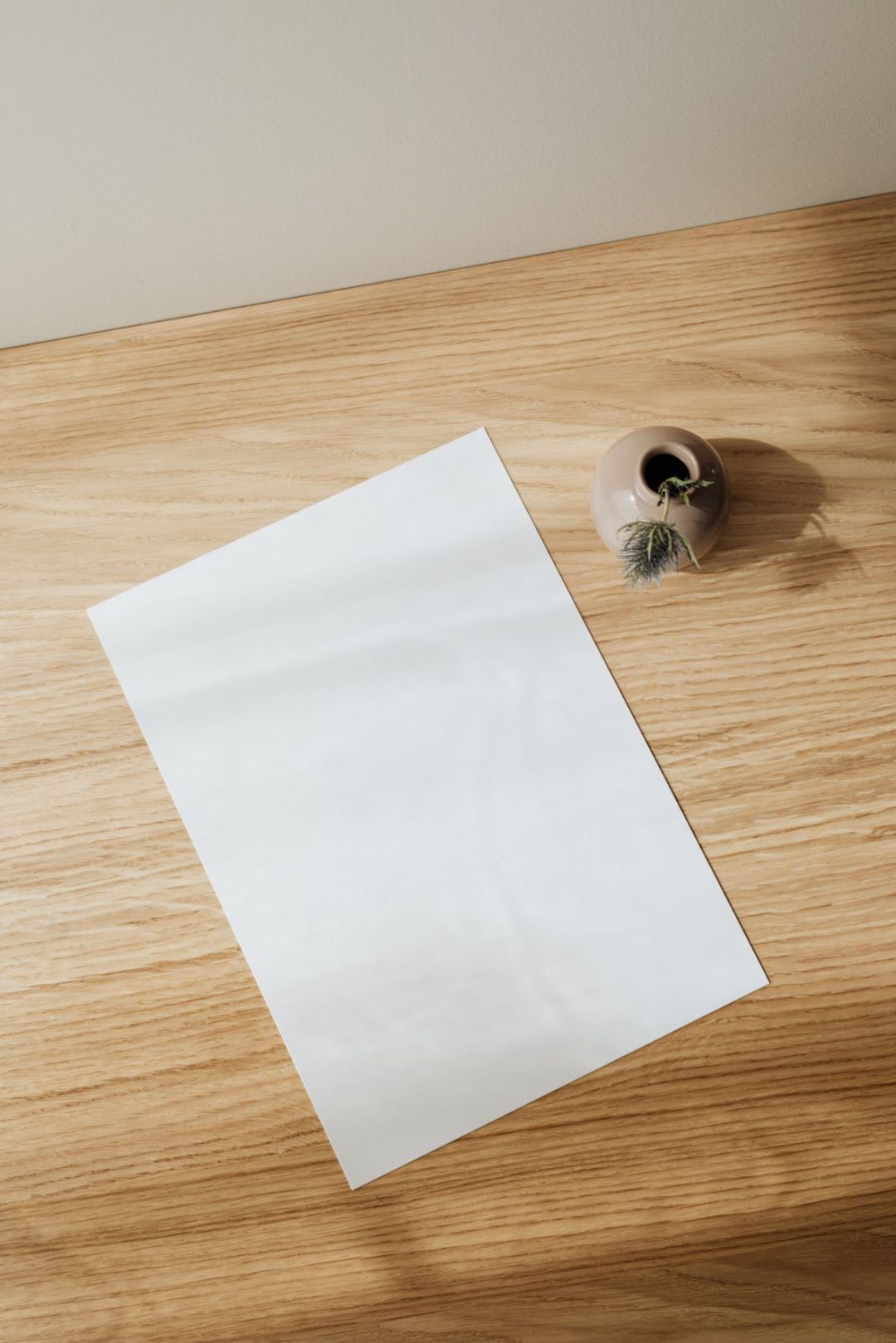 Why TikTok Contributes to Bad Behavior in Children? Observations from a Ten Year Old

Our children were recently granted a four day break from school. Many children spend their time doing various activities like: playing outside, watching movies, playing sports, and possibly playing video games. However, my wife and I have a child that decided to spend his time writing an essay. Yes, you read that correctly. On a scheduled holiday from school, he willingly wrote a paper.

When our son finished his article, he allowed his mother and me to read it. His words were incredible. I was amazed at the maturity and wisdom I saw in the writing of this ten year old. This young man was making an argument against a social media app—TikTok—based on his observations and experiences. In fact, he had felt the consequences that this app had on him in his own personal life, and he doesn’t even have access to a smart phone or the app. You may wonder: How did TikTok bring misery into his life?

From the outset, my wife and I are convicted that our children do not need cell phones nor should they have access to any form of social media at this moment in their development. We parent our children this way for a myriad of reasons, and perhaps we can save those arguments for other posts. Since he doesn’t have access to any social media apps, our son was impacted by how TikTok influenced his peers to make bad choices that were corrected by those in authority over him and his class.

I am so impressed with his argument that I asked him for consent to share one portion of his essay with others. He graciously granted permission. Here is his observations in his own words—by the way, I made some small edits for clarity purposes with his approval:

One of the most popular apps out there is TikTok…. Even though it is for people 12 plus years old, kid’s my age (10) and under have phones, social media, and TikTok…. The app has inappropriate challenges. For example, in my school, boys were [clogging toilets] doing a TikTok challenge. After our class was talked to by the assistant principal and principal, boys were not allowed to go to the bathroom by themselves! [We] had to go to the bathroom with a teacher! But that is only one reason TikTok is horrible…. Well, if you like TikTok, keep doing what you do, but I hope this essay at least told you the bad side of TikTok.

Is this not a great essay written by the hands of a 10 year old based on his observations and experiences? I think it is incredibly insightful. Ultimately, he alludes to the fact that social media can cause bad behavior from its users that could impact the totality of society. He had experienced this first hand, and rightly so, it bothers him that a social media app could cause these destructive actions in the lives of his peers, which leads to tighter regulations in his ten year old world.

I agree with our young writer’s final words. This post is not designed to tell you what to do, but it is intentionally asking you to think. If you are a parent, should your child have social media like TikTok since it could potentially lead them to making bad choices? What about for you personally? Is social media changing your behavior? Do you think social media invites more positive or negative responses that impact society for the better or for the worse? By answering and thinking through these questions, I believe parents will begin to be better informed about the types of technological mediums and platforms that we allow our children to consume.

Perhaps this post from the observations of a 10 year old could impact how you think about and utilize social media platforms both on the individual level and as a parent of young children. The arguments proposed by this child’s essay caught my attention, and encouraged me as his parent to continue to think through social media and its potential impact on our children. For that wisdom, I am grateful for his boldness to write an essay during his time off from school about the dangers of an app called TikTok.

How to Use Social Media in Ministry

The Fear When I teach or share about the dangers of social media among ministry leaders, I am often confronted with a hesitant smile, a subtle eye roll, or the polite head nod. The reasons are multitudinous, but I think that many people in ministry have an underlying fear that prevents them from deleting their … END_OF_DOCUMENT_TOKEN_TO_BE_REPLACED

Are You Hiring? The 4 C’s for Building Your Team

The Excitement and Unease of Hiring Hiring staff is an exciting time in the life of any church or organization. Building a team signifies that your organization or church is growing. Of course, the hiring process could also be filled with uncertainties and insecurities. Questions like: What if we hire the wrong person? What if … END_OF_DOCUMENT_TOKEN_TO_BE_REPLACED

The Defeat and Reality of Sin My demeanor changed. My heart sank. My disposition became gloomy. The moment I was notified that another mega church pastor was being removed–albeit temporarily–from a ministry position broke my heart. My theological commitments acknowledge that we still live in a fallen world. Yes, sin has been defeated by Jesus, … END_OF_DOCUMENT_TOKEN_TO_BE_REPLACED