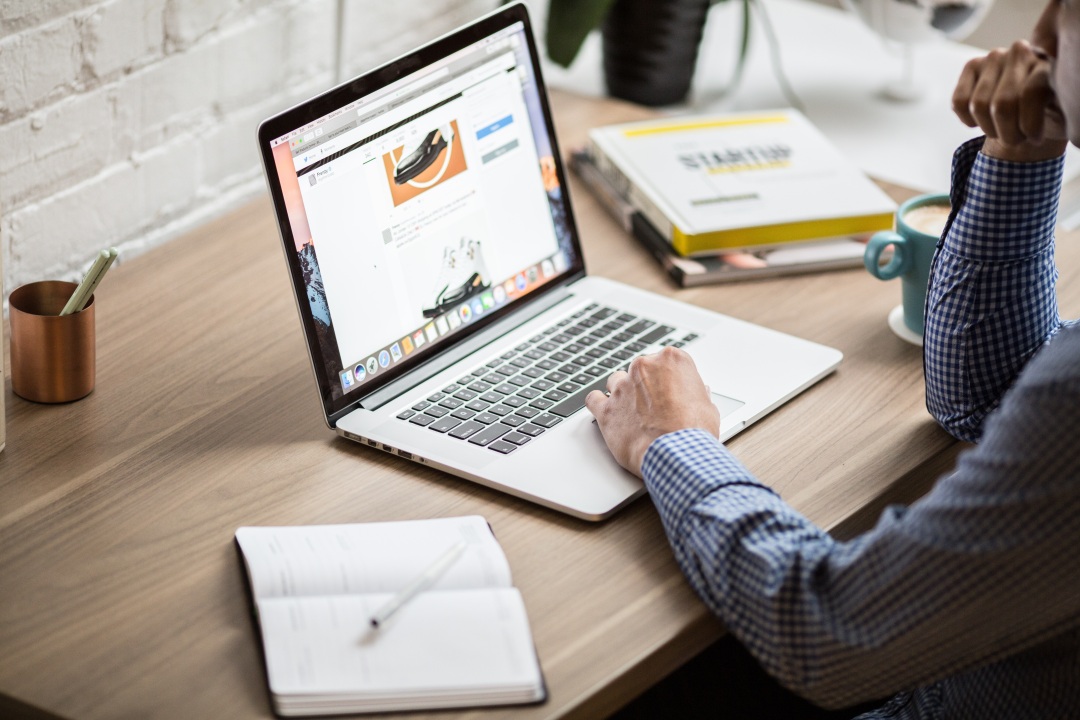 Review of Before You Vote: Seven Questions Every Christian Should Ask by David Platt

I figured the best time to share a critical book review of David Platt’s new book, Before You Vote: Seven Questions Every Christian Should Ask, should be on Election Day. My purpose for publishing this review is twofold: 1) to provide a summary for you, the reader of Platt’s content–because you don’t have time to read it before you vote, and 2) to give a critical analysis of it’s content. Therefore, I have divided this critical book review into headings so that you can choose which parts of the critique you would like to read depending on your circumstances.

Platt begins his book with this problem in mind, “We are swimming in toxic political waters that are poisoning the unity Jesus desires for his church, and we are polluting the glory Jesus deserves through us in the world” (p. 11). While America is in political turmoil, Platt observes political descension among Christ’s bride. His hope in publishing this book by Radical is, “to fuel deeper affection for Christ while fostering healthier conversations among Christians as we participate in a presidential election” (p. 12). Platt’s book has three purposes for Christians during this Election Day: 1) to recognize the only hope Christians have is in Christ, 2) to foster open discussion among God’s family, and 3) to plead for unity in the gospel.

To argue for this thesis, he poses 7 questions for Christians to consider on November 3, 2020. The questions and answers are as follows:

As I have written before, scholarship is not for the faint of heart (see A Clarification of Frame’s Doctrine of Carefulness). We subject our writing and thought to the world for both positive and constructive criticism. Therefore, I would like to provide a short analysis of Platt’s Before You Vote.

First, Platt handles this subject with theological acumen and pastoral care. Contrary to many who see a political book published by a pastor as an endorsement message, this book is not an endorsement of any candidate or party. Let me say that one more time. Platt does not endorse any political candidate or party. The book is more of a guide to navigating the political climate as Christians approach Election Day. The content reminds believers of the hope the gospel brings to our souls, the ability to vote with neighbor love in mind, and for Christians to just think more biblically about Election Day and the days after November 3, 2020 (p. 12).

Second, the author provides the reader with some practical advise on how to prayerfully decide how they will vote in an upcoming election. In other words, he doesn’t tell you how to vote, but gives you a guide or “grid,” as he calls it, to help you make a biblically informed decision before you cast your ballot (see pp. 105-21). His method is centered around the categories of biblical clarity and practical consequences (p. 81). This grid is helpful to think through and make an informed decision about who you will vote for in elections. In fact, whether one agrees with the grid or not, the point that can be taken away from Platt’s tool is to think before you vote. Know the platforms. Think about the issues. Think about loving your neighbor. Study the Bible. Ask God for wisdom. Ensure your vote is cast with a motive to honor God as his representatives on earth.

Third, while Platt does a great job explaining how one should vote with the biblical command of “loving your neighbor as yourself” (Matt 22:39), he should have expounded on what neighbor love is. I think he alludes to it with the idea of justice being rooted in God’s character (p. 22), but he misses an opportunity to educate his readers about how neighbor love must be grounded in God’s character as displayed in God’s law. Jesus concludes his teaching on love of God and love of neighbor by stating, “On these two commandments depend all the Law and the Prophets” (Matt 22:40). Jesus instructs his disciples that love of God and love of neighbor are connected to the commandments. Therefore, the way I love my neighbor is by loving them the way God commands me to love them in the moral law. Additionally, when I vote, I show my love for neighbor by voting towards issues that will restrain sin and promote biblical principles.

Fourth, I was uncomfortable with Platt’s use of the phrase practical consequences. Platt defines this “factor” as “evaluating the potential consequences of the political decisions we make, including the effects of those decisions in our communities, our country, and the world” (p. 81). My concern with this phrase is that is promotes a form of utilitarianism. He seems to argue that we make a voting decision based on the consequences, and the perceived consequences makes us morally right in our vote. Humans are unable to predict the future because we are finite, and human beings cannot base a decision on the perceived outcomes of an agent’s action. To rectify this close companionship with utilitarianism, Platt might have been on more stable grounds using the phrase “biblical wisdom.”

Fifth, in the introduction and in question 6, it seems that Platt was trying to defend praying for President Trump at the end of one of his worship gatherings in June of 2019. Many voices chimed in on his decision, and from multiple points of view–both critically and complimentary. Platt’s book used that event as a starting point to develop his position that Christians ought to show gentleness, kindness, and familial love to one another in this political climate. In which, I wholeheartedly agree. My critique is to point out that the event with President Trump took away from the overall argument he was attempting to make about Christian unity and grace. The point of his book was for Christians to be united around the gospel, remind them of their hope in Christ, and foster open, honest, and Christ honoring conversations during this election season. The President Trump situation that took place over a year ago seemed to cloud his overall argument and take the readers mind off of the content he was trying to communicate.

Overall, this book is well worth the $4.99 on Kindle or in paperback. I fear that the content was to specific to the 2020 election. Thus, the influence this book could have in the future might be lost in years to come. I hope that is not the case because the content is relevant to not only 2020’s election, but also every election after this November 3, 2020. Therefore, I highly recommend you read through Platt’s content even after Election Day comes to an end because I believe the call to unity, the hope we have in Christ, and living in biblical community with all believers will still be essential in the days, months, and years after Election Day 2020 (see p. 12).

Have a book you would like me to review? Message me the author’s name, title, and ISBN.

Are you an author wanting some publicity? Message me to discuss getting me a copy of your book to review and share.

What Does It Take To Earn a PhD?

The Growing Need for Church Consultants and Coaches

2 Questions Christians Should Ask about the Respect for Marriage Act