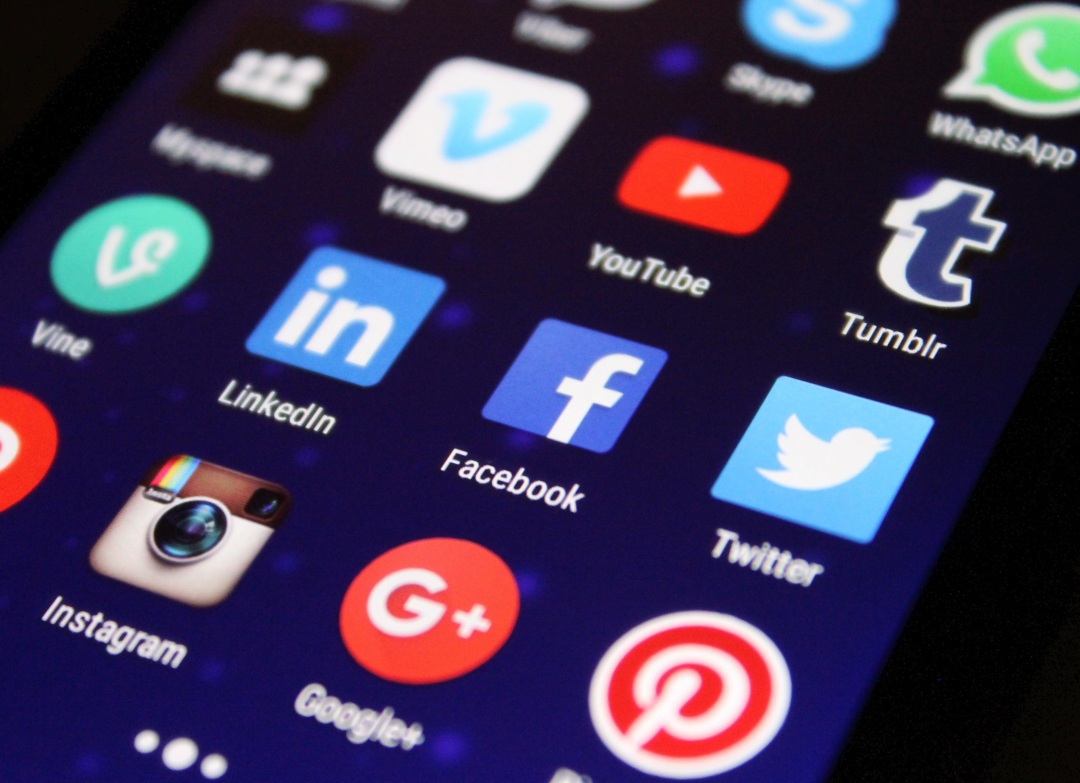 It was a tough moment in my life. The message on the screen was begging me to stay. After a series of attempts to delete my account, this was the final plea from Twitter to change my mind. “Are you sure, Jeremy? Once you hit this button, your account will be permanently deactivated and @jeremybell06 will be gone!”

I had a variety of feelings in this moment. The fear of missing out on all the “news worthy” stories that flooded my Twitter feed. The insecurity that now my platform for “gospel advancement” would be over, and I would no longer reach celebrity pastor status. The excitement of being a rebel, and the ability to smugly say, “I don’t have a Twitter.” Those few moments were intense as I stared at that button to officially deactivate my Twitter. As the beads of sweat poured down my brow, I quickly hit the button. It was finished!

Immediately, I felt relief, freedom, and disbelief. “Did I really just do that?” I said to myself. I did, and it felt amazing! Why did I do it? Why did I delete my Twitter account (for-ev-er–Squints from The Sandlot)? The main reason was that Twitter was deteriorating my soul. I couldn’t stand the negativity and harsh criticisms that were being posited in 280 characters in politics or the evangelical community. As I would scroll through my feed, I would feel times of intense anger, frustration, and disappointment. These emotions were heightened when I would see evangelical leaders being completely cut-throat in their tweets towards others. Is this new dog-eat-dog in the twitter-verse the way we as evangelicals understand the Imago Dei? Obviously, our evangelical leaders are similar to the politicians they criticize more than they may realize.

I despise that Twitter is unable to disconnect a proposition from a person. People living in America are soft. We can no longer attack a position without everyone taking it personal. When an evangelical leader attacks a position of another, everyone took it personal and rushed to the aid of the “victim.” What really happens in Twitter-world is a consistent barrage of ad hominem Tweets, which does not build up anyone, but rather destroys people. Again, my evangelical community is just as bad if not worse than the American culture. Just thinking about the use of verbal assaults on Twitter makes me nauseous.

Many people are speaking out about the harm social media is causing in the area of civil dialogue (cf. Antisocial Media by Siva Vaidhyanathan or Jaron Lanier’s article, “Four Arguments for Deleting Your Social Media Accounts Right Now”). Twitter frustrated me because I couldn’t dialogue with people who disagreed with me or vice-versa. In fact, people find it easier to put out a tweet that blasts a person rather than sitting down and having open and honest dialogue. The current MacArthur verse Moore fiasco only perpetuated to unhealthy levels from both sides because no one had any actual discussion about it in person. How many other issues are unresolved or further divided because we subvert verbal communication for irresponsible tweeting?

I know that some of my fellow believers might disagree with me because they might be tempted to think that we can “reach more” people through Twitter. Many assume the Christian community can use Twitter for “gospel advancement” and getting our Christian worldview disseminated to larger groups of people. However, I would like to respectfully push back on this notion with these two questions: How many people have been led to Christ through Twitter? How many people have changed their view to a Christian one because some Tweet, packaged in 280 characters, presented a biblical worldview with such precision and persuasion? I am fairly confident that the numbers are slim if they exist at all.

Honestly, Twitter has divided our evangelical community, and I don’t see any chance of us coming together to reconcile our differences. Isn’t this anti-gospel (cf. 2 Cor 5:18-20)? Have we, evangelicals, even thought about what the world sees in our trigger happy Twitter slander? I don’t want you to think that you have to get rid of your Twitter, but I think we should be aware of what Twitter is doing to our faith communities. By the way, I don’t think these concerns only apply to Twitter, but could apply to all social media platforms. At this time, I have deleted both my Twitter and Instagram, and pretty soon, Facebook, you might be next.

Please feel free to share any comments or insights in the section below.